Four years ago today, Port-au-Prince, a busy, vibrant city, a city I had the privilege to visit, was nearly razed to the ground by an earthquake. Over 200,000 people were killed. At one point or another in the gradual reconstruction, as many as 1.5 million were homeless. Almost everyone lost someone.

“I was very lucky that I was safe, my wife was safe and my girls were safe,” sculptor Celeur Jean Hérard told me. “In the days after the earthquake, people were saying ‘How are you? I’m good, I only lost two people, I only lost my mother and my uncle.’ So many people we knew lost everything and everyone.”

Much of the city has been rebuilt. There are piles of household garbage in the streets (it’s a country without trash collection)but almost no rubble. People who spent several years in displaced persons camps have been largely rehoused, one way or another. Recovery efforts trundle on. Visible progress has been made since the international community got distracted and moved on to other things.

But the majestic yellow cathedral in the centre of Port-au-Prince is still a ruin, a gaping reminder of what this country has been through, since four years ago today. 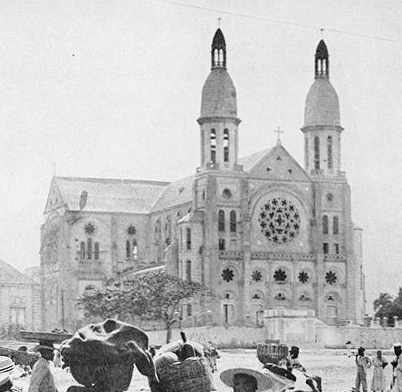 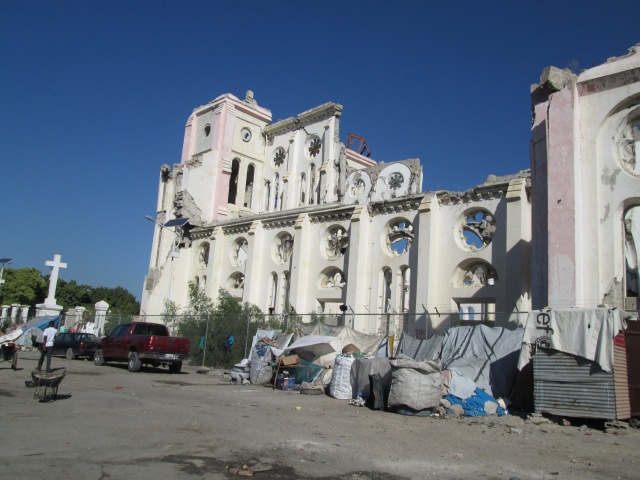